Theology of the Body

Theology of the Body, also known as TOB, is the study of God as revealed through our bodies. It’s all about God’s plan for life, love, sex, marriage, and human happiness.

Theology of the Body is a complete vision for humanity — a people fully alive! It incorporates the beauty and purpose of the human person made male and female. TOB proposes that the body makes visible an invisible reality, and through it men and women find joy, hope, freedom, and fulfillment.

TOB takes us to the heart of Christ and His love for His bride, the Church. By entering into this mystery our eyes are fixed on the one who alone can truly satisfy the deepest longing of our hearts.

WHAT IS THEOLOGY OF THE BODY? | Why God Gave Us Bodies | Christopher West

As Saint John Paul II’s masterwork, the Theology of the Body (TOB) provides beautiful and compelling answers to the deepest questions we all ask ourselves: Who am I? Why am I here? How can I be happy? Why do I experience all these deep longings in my body and soul and what am I to do with them? What is my ultimate destiny and how do I get there?

In the midst of the profound sexual crisis that is wreaking havoc in both the secular world and in the Church, the TOB offers the hope of healing and restoration we all so desperately need, enabling everyone to rediscover not only the meaning of our creation as male and female, but through that, “the meaning of the whole of existence, the meaning of life” (TOB 46:6). 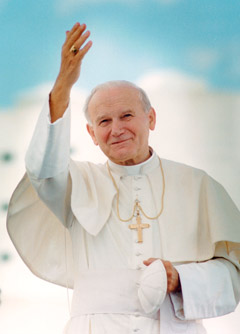 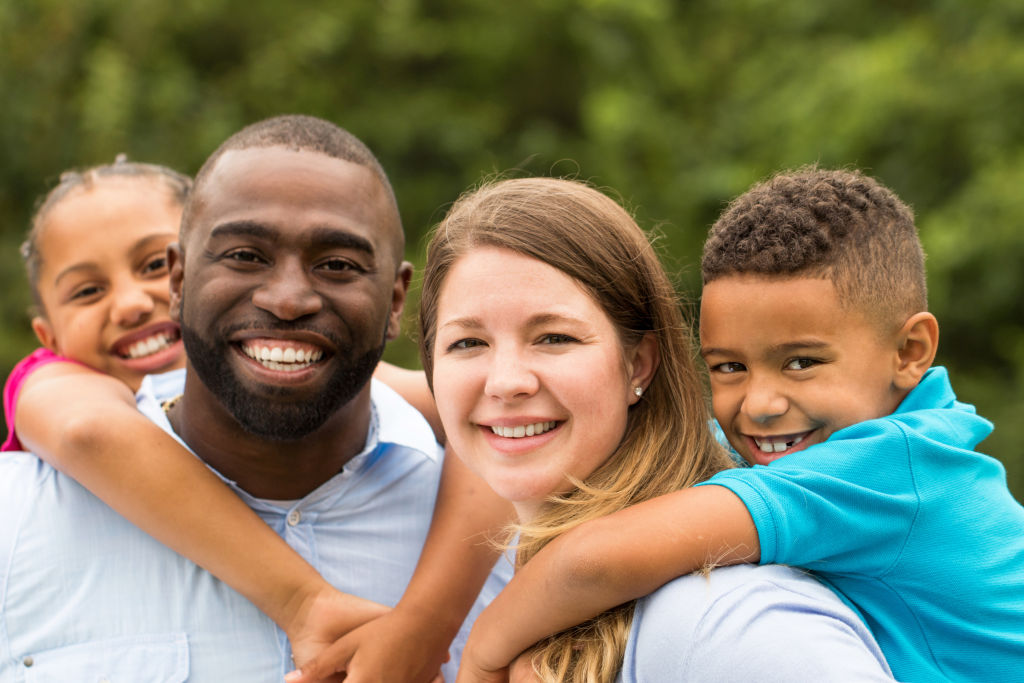 To learn more about TOB, check out the following resources: 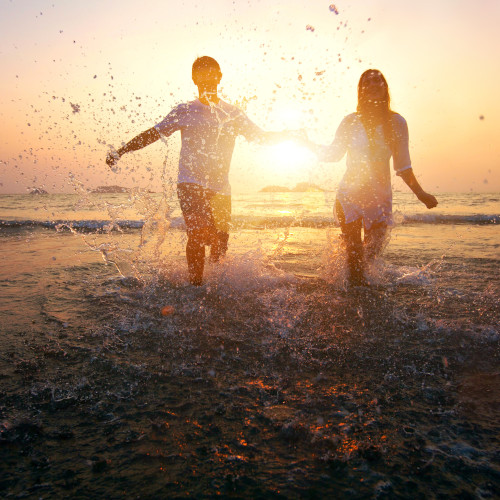 The Centrality of Marriage in God’s Plan

“Sacred Scripture begins with the creation of man and woman in the image and likeness of God and concludes with a vision of the ‘wedding feast of the Lamb.’ Scripture speaks throughout of marriage and its ‘mystery,’ its institution and the meaning God has given it, its origin and its end, …the difficulties arising from sin, and its renewal ‘in the Lord.’”[7] Throughout the Old Testament, God’s love for his people is described as the love of a husband for his bride. In the New Testament, Christ embodies this love. He comes as the Heavenly Bridegroom to unite himself indissolubly to his Bride, the Church.

Marriage, then, is not a peripheral issue in the Christian life. It finds itself right at the heart of the Christian mystery and, by means of its grand analogy, serves to illuminate it. All analogies are inadequate in their attempts to communicate God’s mystery. Yet, speaking of marriage and the family John Paul states, “In this entire world there is not a more perfect, more complete image of God, Unity and Community. There is no other human reality which corresponds more, humanly speaking, to that divine mystery.”[8]

Pope John Paul II goes so far as to say that we cannot understand the Christian mystery unless we keep in mind the “great mystery” involved in the creation of man as male and female and the vocation of both to conjugal love.[9] According to the analogy, God’s eternal plan is to “marry” us (see Hos 2:19). He wanted this eternal plan to be so present to us that he stamped an image of it in our very being by creating us male and female and calling us to marriage.

The free exchange of consent properly witnessed by the Church establishes the marriage bond. Sexual union consummates it – seals it, completes it, perfects it. Sexual union, then, is where the words of the wedding vows become flesh. The very “language” that God has inscribed in sexual intercourse is the language of the marriage covenant: the free commitment to a union of love that is indissoluble, faithful, and open to children.